LHC Collider Generated 100,000 Higgs boson like particles, Atlas and CMS claim to have found only 40 each. This canot be called efficient

According to the data published by CERN (see the figures below [[45]]) the LHC has produced 1,000 trillion events with approximately one out of 10 billion containing the new particles (Higgs boson?

This number provided by CERN is not in agreement with the one provided in a movie by Joe Incandela, Spokesman of CMS collaboration). Level-1 Trigger should have identified approximately 100,000 new particles (boson like), but because of its inefficiency it identified only 100 with inaccurate measurements (Atlas measured 126.5 GeV, whereas  CMS measured 125.3 GeV, when they should have had the same measurements). 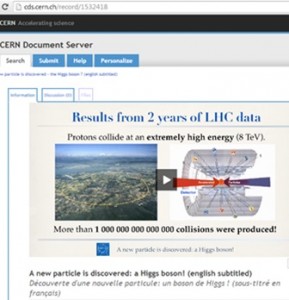 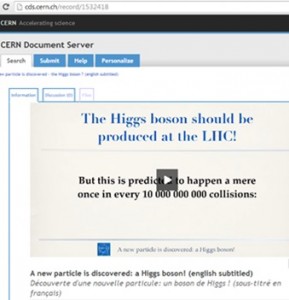 Isn’t it fair to tell the truth that the current Level-1 Trigger needs to be replaced because it is flawed, not even working for a low production of events by the LHC accelerator, while the Level-1 Trigger with the capability to execute programmable “object pattern recognition algorithms,” breaking the speed barrier would working efficiently for the 2015, 2018 and for future upgrades, was invented 22 years before, was ignored?