Stand up for what is right

This man had the COURAGE to stand up FOR WHAT IS RIGHT on June 5, 1989, at Tiananmen Square, Beijing, China in DEFENSE of a few thousand people who died and to send a message that everyone should stand up AGAINST OPPRESSION 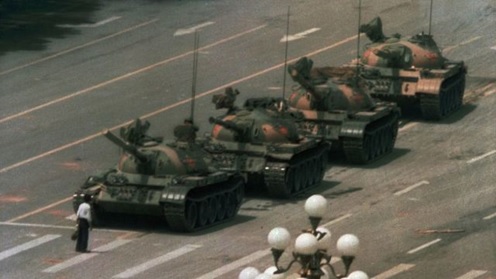 Do you have the COURAGE to stand up FOR WHAT IS RIGHT? To STAND UP for TRANSPARENCY in SCIENCE? To DEFEND the interests of: 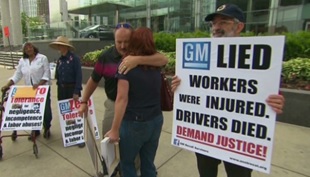 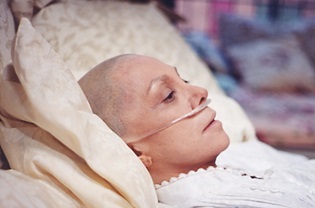